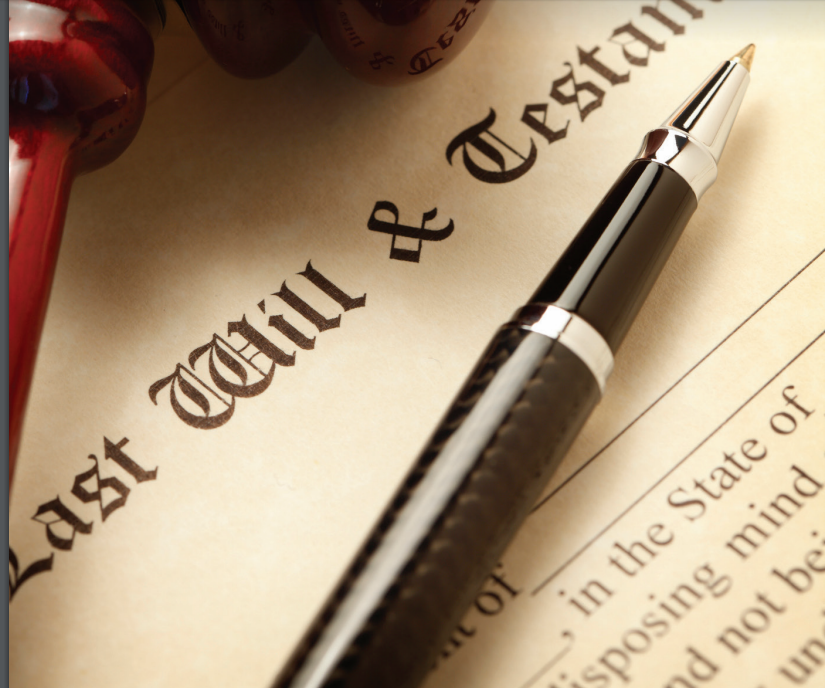 Why You Need A Will

Church Executive - Why You Need A Will >>

Due to adverse weather conditions in the Dallas area, BNY Mellon has advised both UPS and FedEx deliveries and pick-ups continue to be disrupted. We apologize for any inconvenience this may cause.