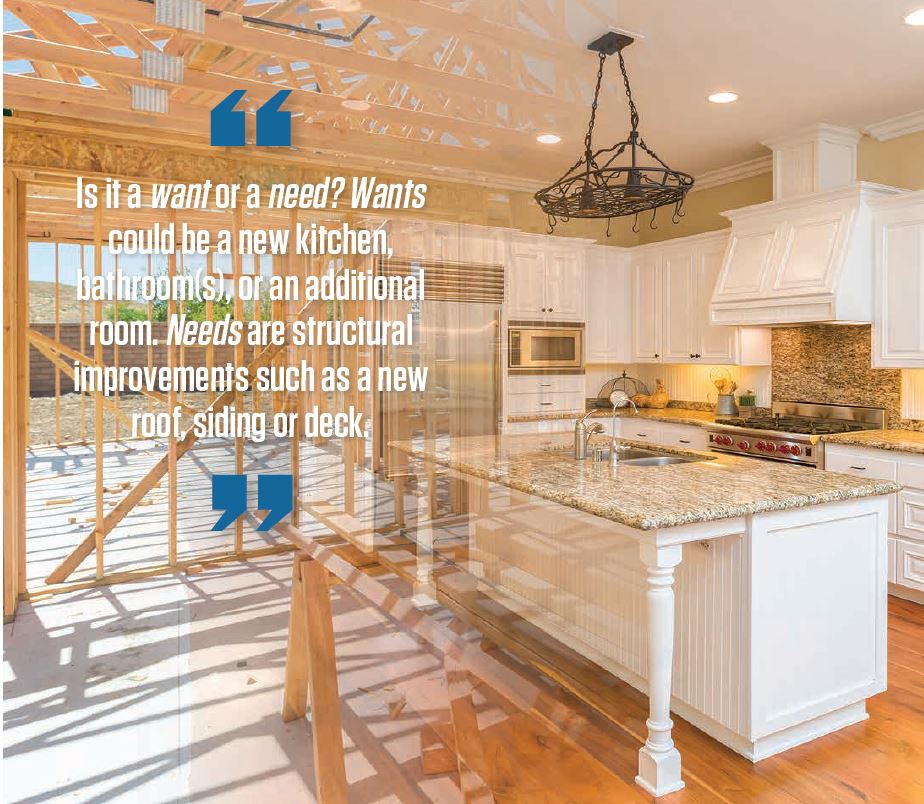 Michael Belkin is the Chief Information and Security Officer for MMBB. Prior to joining MMBB, Michael served as Chief Technology Officer at the Union for Reform Judaism (URJ). During his seven years at the URJ, he led the organization through a transformation to cloud-based technologies and a revamping and consolidation of all constituent management systems. Prior roles include Chief Technology Officer at the Metropolitan Museum of Art and the Director of Information Systems at the Metropolitan Opera Association.

Michael earned his B.S. in Computer Science from Hunter College and an MBA in Finance from Pace University. He enjoyed years of early experience as a programmer-analyst for such firms as Equitable Life Assurance, HBO, and CTG, and worked on consulting assignments for ITT and Chase Manhattan Bank, NA. Later, he worked as manager of the Office Automation Group and then the Client Server Group at Chase, where he rose to Vice President.